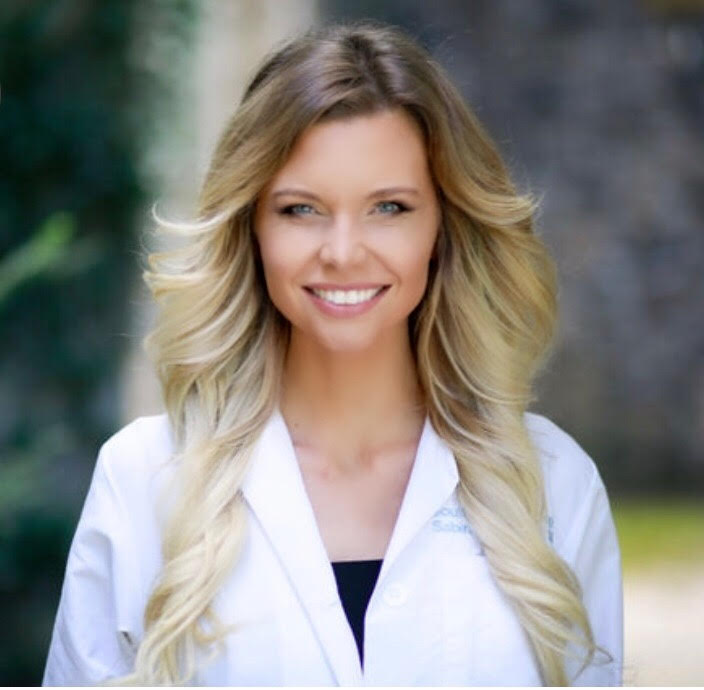 Can Vitamin D and B12 Supplementation Help With OCD Symptoms?

If you ever played voyeur to Patrizio Sr’s (Robert De Niro’s) rituals surrounding the Philadelphia Eagles in Silver Linings’ Playbook, or witnessed Melvin Udall (Jack Nicholson) struggle walking away from his front door in As Good as it Gets, you may have an idea of what those with obsessive compulsive disorder (OCD) experience.

In reality, sans the big screen and the comic relief, obsessive-compulsive disorder (OCD) is a chronic illness that can cause marked distress. Patients with OCD have obsessive and recurrent intrusive thoughts that are troubling and inconsistent with their sense of self. These thoughts are “egodystonic”.

Compulsions are repetitive behaviors that are meant to “cancel” the thoughts. Compulsions include behaviors like counting, seeking reassurance, handwashing, praying, and repeating simple actions multiple times to “make up” for these obsessions.

Vitamin D acts like a hormone in the body and is one of the more important vitamins for overall wellness. It plays a role in the immune system, bone formation, and helps regulate the function of enzymes, including those enzymes that are involved in the manufacturing of brain signaling molecules called neurotransmitters.

Vitamin D regulates the level of enzymes, tyrosine and tryptophan hydroxylase, that activate neurotransmitters like dopamine, epinephrine and serotonin.

Vitamin B12 and folate are also key in the prevention of worsening symptoms in many neuropsychiatric disorders, one of which is likely OCD. Folic acid and Vitamin B12 act as cofactors in synthesis of neurotransmitters such as serotonin and norepinephrine.

Vitamin D and B 12 supplements are easily available over the counter and levels can be easily checked with a doctor’s order.

Obsessive Compulsive Disorder as Early Manifestation of B12 Deficiency

Nutritional and Herbal Supplements in the Treatment of OCD

Dr. Sabina Rebis, MD, is a family medicine physician with Yale New Haven Health and has a passion for preventative health. She is the founder of The Model of Health, a resource for timely health news, tips, and trends to help everyone achieve optimal health. Dr. Sabina Rebis believes motivation starts with inspiration and is committed to inspiring everyone to choose a healthy lifestyle by providing researched-based information, products, and recipes. 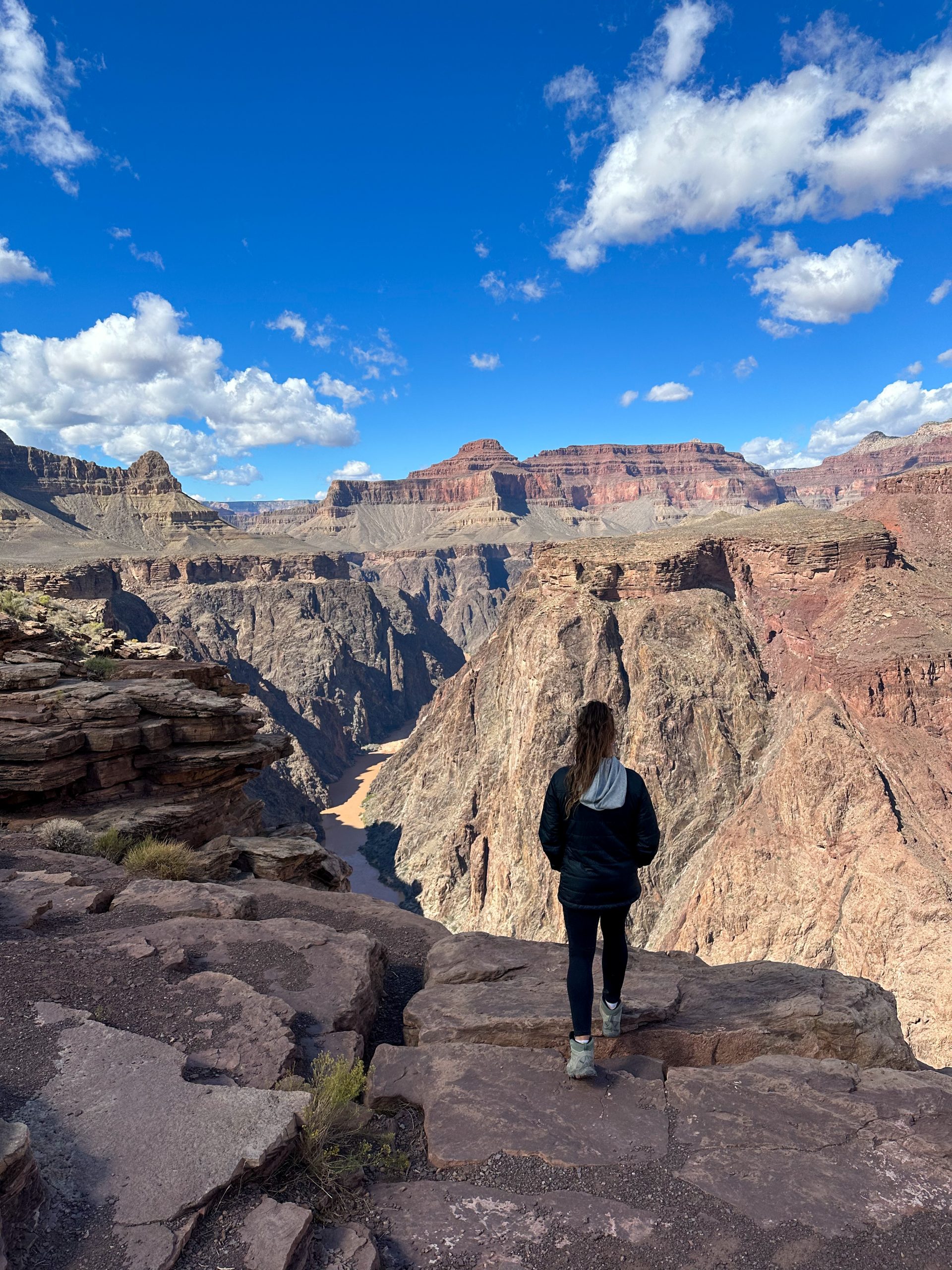