Mushrooms are one of nature’s best superfoods, given their incredible immune-boosting benefits, as well as their abilities to fight cancer and inflammation. Here are a few of my favorites…

Reishi mushrooms have long been revered by the Chinese as fungi that are able to fight inflammation, heart disease, cancer, neurodegenerative diseases, hormone imbalances, and even mood disorders. They also serve as a powerful adaptogen in helping the body deal with anxiety and stress. Reishi mushrooms are high in beta glucans (immunomodulators agents that help stop the growth and spread of cancer cells) and are thereby able to lower the body’s inflammatory responses. They are high in ganoderic acids which help to reduce bad cholesterol, lower high blood pressure, and lower the risk of blood clots.

Shiitake mushrooms are known to contain chemical compounds that protect DNA from oxidative damage. One such compound is lentinan, a substance that has been proven to heal chromosome damage caused by cancer treatments. Another compound, called eratadenine, has been shown to prevent as well as treat cancer, high blood pressure, heart disease, hepatitis, and strengthen the immune system. A 2011 study showed that “if you eat a shiitake mushroom every day, you could see changes in the immune system that are beneficial” as well as a decrease in inflammation throughout the body.

Chaga mushrooms are known to possess anti-bacterial, anti-allergic, anti-inflammatory, and antioxidant properties. They are especially high in antioxidants, which may be “partly explained by protection of cell components against free radicals.” In fact, studies have shown that Chaga mushroom extract protects against oxidative damage to DNA in human lymphocytes, and may be able to prevent cancer as well as slow its growth. A 2009 study even showed that compounds called triterpenes in chaga mushrooms caused tumor cells to self-destruct.

Similar to reishi mushrooms, maitake mushrooms have been shown to stimulate natural killer cell activity in cancer patients, and have the potential to block tumor growth and activate malignant cell death. They help to minimize the toxic effects of radiation, and have been used as an adjunctive treatment for cancer in Asia. In particular, maitake mushrooms may help balance hormones naturally, thereby reducing the growth of tumors that are hormone receptor positive (proteins within cells that grow in response to hormone signals).

Since my mom was diagnosed with breast cancer, she’s been taking 1,000 mg of turkey tail supplements per day (given that raw mushrooms do not offer the same benefits for cancer patients as supplements do). Researchers that performed a 7-year study funded by the National Institute of Health found that immune function in breast cancer patients was enhanced in those who took daily doses of turkey tail in pill form, and that this mushroom increases natural killer cell functional activity towards tumor detection and eradication. The pill they took was the same one my mom takes – Host Defense Turkey Tail mushroom. Furthermore, the FDA recently approved a clinical trial for turkey tail mushrooms, in which cancer patients would take it in combination with conventional chemotherapy. Turkey tail has significant potential in being a transformative cancer therapy. 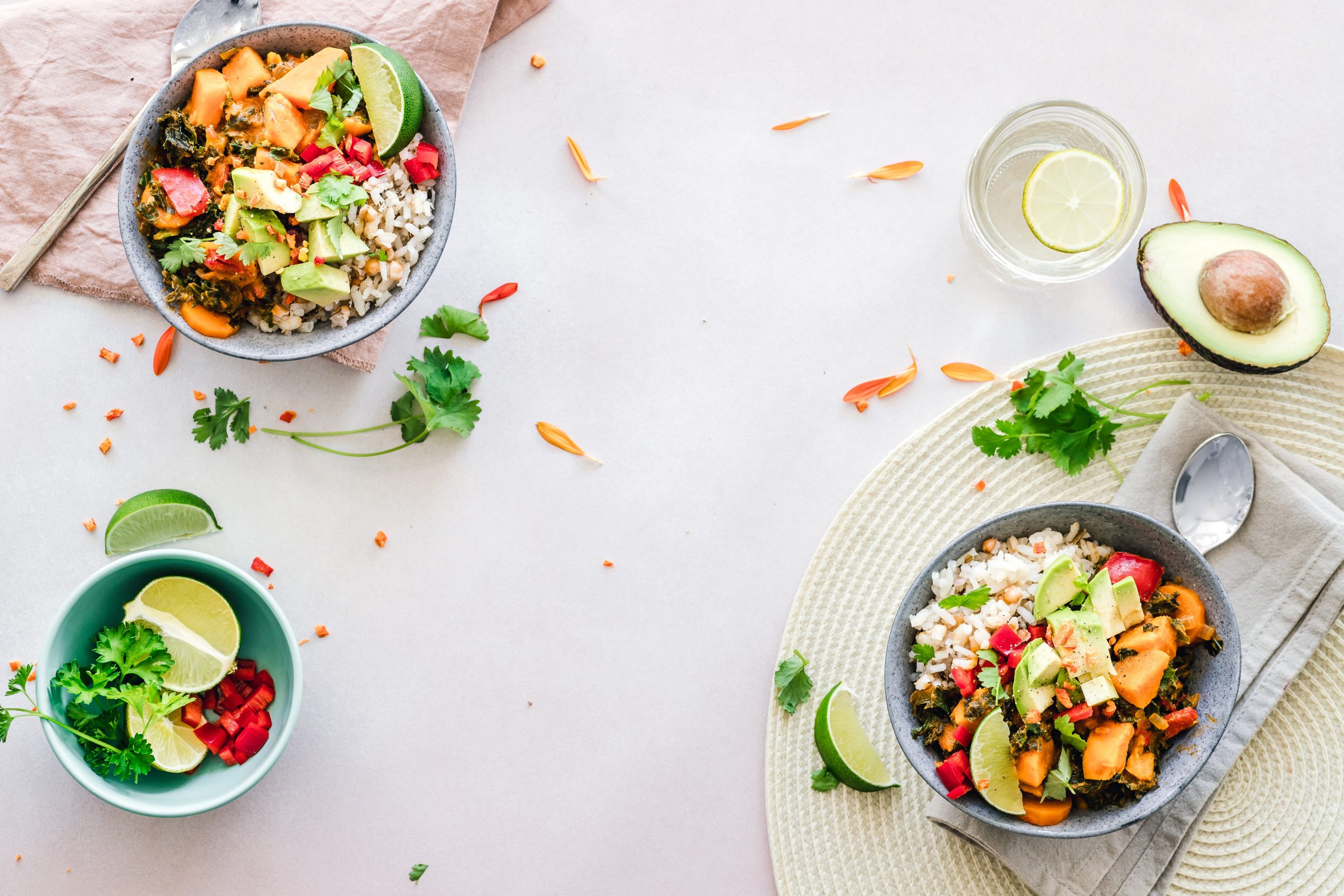