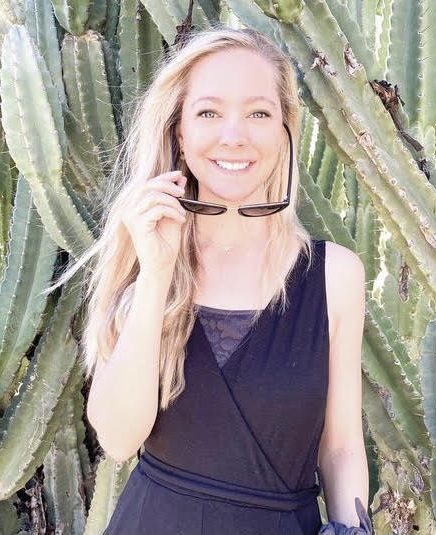 SAMe, short for s-adenosyl-methionine is one of those nutrients that just might completely change your life. In this article we are going to talk about what SAMe can do for you, how to dose SAMe to achieve optimal benefit, and we’ll even dive into some of the physiology of how SAMe works.

Let’s get started by talking about how awesome SAMe is.

SAMe is a pain-killing wonder drug. SAMe has been used from body pains head to toe but it has been found to be especially helpful in the treatment of pain due to osteoarthritis. In fact, SAMe is so effective at managing pain, that some studies have declared that SAMe works as well as NSAIDs, eg ibuprofen. While it takes longer to take effect it does not have the side effects that NSAIDS do, which is another huge benefit.

SAMe is also a useful antidepressant and some research has demonstrated that SAMe is as effective or better than tricyclic antidepressants in relieving major depression (SAMe on WebMD, Retrieved 2019). SAMe can safely be used with antidepressant medications and a particularly important consideration to bear in mind is that the efficacy of SAMe in treating depression is, in part, due to its ability to target depression at the root: epigenetics and hormones.

Before we talk about who is going to benefit the MOST from SAMe, we first need to know a little bit about how SAMe works.

How Does SAMe Work?

Homocysteine (proinflammatory) → Methionine (great for cells!) → SAMe (which goes back to help this pathway work even better)

Once the body makes SAMe, it is then used by three main pathways in the body: transmethylation, transsulfuration and aminopropylation.

Transmethylation is an organic chemical process by which a methyl group is transferred from one compound to another. This is seen when the body converts homocysteine to methionine. In transmethylation, SAMe donates methyl groups to other compounds which activates a cascade of other processes (Giulidori, et al, 1984).

The transsulfuration pathway is a metabolic pathway where cysteine is made from homocysteine. SAMe, with the help of folate, pyridoxine and cobalamin, aids in this process by transferring a sulfur atom from methionine to serine in order to make cysteine. Cysteine is needed by the body to make glutathione which is one of our most important antioxidants (German, et al, 2008).

Aminopropylation is a process by which the body makes polyamines. Polyamines are important for health. They are involved in cellular healing, growth, and survival (Minois, et al, 2011).

As you can see, SAMe is important in the process of making organs, tissues, cells proteins, it is used to reduce inflammation, push metabolic pathways, and control levels of hormones and neurotransmitters.

Next, let’s talk about who will benefit from SAMe supplementation the most.

SAMe and the COMT Genetic Mutation:

The COMT gene is responsible for making an enzyme called catechol-O-methyltransferase, whose job it is to break down neurotransmitters (norepinephrine and dopamine), and hormones (like estrogen) (US National Library of Medicine, Retrieved 2019). If there is a mutation of COMT, you may suffer from symptoms related to anxiety, paranoia, insomnia, menstrual irregularities, mood swings and more.

Depending on the type of mutation, the COMT may function differently and treating the cause at the root is important in you achieving the best results.

There are two main types of mutations we see with COMT, they are depicted on your genetic report as Val or Met and because you have two chromosomes, you will have two reports which may look like one of the following: Val/Val, Val/Met, or Met/ Met.

A Val allele, is associated with an increase of COMT enzyme activity resulting in reductions in dopamine and estrogen.

The Met allele causes a 25% decrease in COMT enzyme activity which may result in elevations of dopamine and estrogen.

SAMe is especially effective if you have a genetic COMT mutation at the Met allele because the Met reduces COMT activity, and SAMe counteracts this by improving COMT function by working as a methyl donor for COMT. This should result in better break down and clearance of dopamine and estrogen and other products associated with COMT metabolism.

SAMe and the MTHFR Genetic Mutation:

Methylenetetrahydrofolate reductase (MTHFR) is an enzyme that is involved in a process called methylation, which is the addition of a methyl group to a compound in a chemical pathway. Methylation is needed for many important biochemical processes, including and especially the process of making neurotransmitters like serotonin. If you have a MTHFR mutation, your body may struggle with methylation which may result in issues ranging from mood instability, infertility, and other symptoms (Anderson, 2016). Treatment should include supporting methylation with appropriate methylfolate or folinic acid and adding SAMe will further enhance this process. SAMe aids in methylation and supplementation with SAMe may reduce dosage requirements of other methylators and thus reduce side effects and improve medication efficacy.

In addition to genetic testing showing the need for SAMe, another indicator that you might benefit from SAMe is if you have an imbalance in your estrogen metabolites, particularly if you have a high ratio of 16OH to 2OH. 16OH is considered more estrogenic and is associated with estrogen dominant cancers and menstrual abnormalities (ZRT Labs Estrogen Metabolites, 2014).

Histamine is an inflammatory compound that is involved in the immune response. When histamine is elevated symptoms can range from headache, a stuffy nose, cough, rash, to mood swings with depression and panic attacks, and severe gastrointestinal symptoms. Our bodies produce histamine and we can also ingest histamine. Having adequate amounts is important for the body’s overall function but issues arise when histamine is not kept in check and inflammation rises.

Histamine is broken down by two key enzymes: histamine methyltransferase (HMT) and diamine oxidase (DAO). If levels of these enzymes are reduced, due to drug interactions, gut imbalances or genetic mutations, or SAMe deficiency, you may struggle from symptoms of histamine intolerance, aka, high histamine.

Supplementing with SAMe will aid in these enzymes working optimally and reducing overall inflammation which reduces pain, relieve allergy and digestive symptoms and targets the root cause of mood instability (Decker, 2015).

How to Dose SAMe for Best Results:

SAMe is made by your body but it depletes with age and especially as a result of liver disease. Therefore, for best results, SAMe should be prescribed with liver support, magnesium glycinate, and a vitamin B complex (PureGenomics®, 2017).

Doses of 3200 mg/day have been demonstrated to be effective at reducing depression in the treatment of major depressive disorder (Sakurai, et al, 2019), however too-high doses may cause digestive upset, headaches and jitteriness. Typically, I recommend starting your dose low maybe around 200 mg and slowly working your way up. Often I find optimal doses ranging between 800-1200 mg/day. Conducting hormone testing, genetic testing, and epigenetic testing can give you data about if SAMe is right for you, as well as information on what dosage amounts may work best.

SAMe can help with anxiety and panic, however I also challenge you to come play with me for a week to get a jump on anxiety and panic attacks for good. You deserve to put these well meaning players back in their place and be the start that you are.

You can grab the free Anxiety Freedom 1 Week Challenge here. And don’t think I’ll let you take that wild ride alone. No way – I’ll be there for you with daily tips and tricks to rock this challenge like only you can. Together – we got this. Grab the free workbook and let’s get started.

Here’s to your next chapter,

Dr. Nicole Cain, ND MA is an Integrative Mental Health Doctor, Consultant, and Educator. She offers integrative solutions for anxiety, depression, bipolar disorder and other mental Health concerns as well as powerful courses to empower you on your health journey. Dr. Nicole Cain ND MA has helped countless people take back control of their lives, and she can help you. If you’ve ever dealt with anxiety, depression or disruptive mood issues, you know it can feel like your life is spiraling out of control. It can feel like a weight you carry everywhere, like you’re uncomfortable in your own skin, or like you’re living in a monochrome nightmare. Dr. Nicole Cain is here to help you wake up into a life you love.

WellnStrong is a health and wellness website founded by Jacqueline Genova. The mission of WellnStrong is to provide research-based, trustworthy, and inspirational content regarding how to truly be well and strong – in both body and mind… 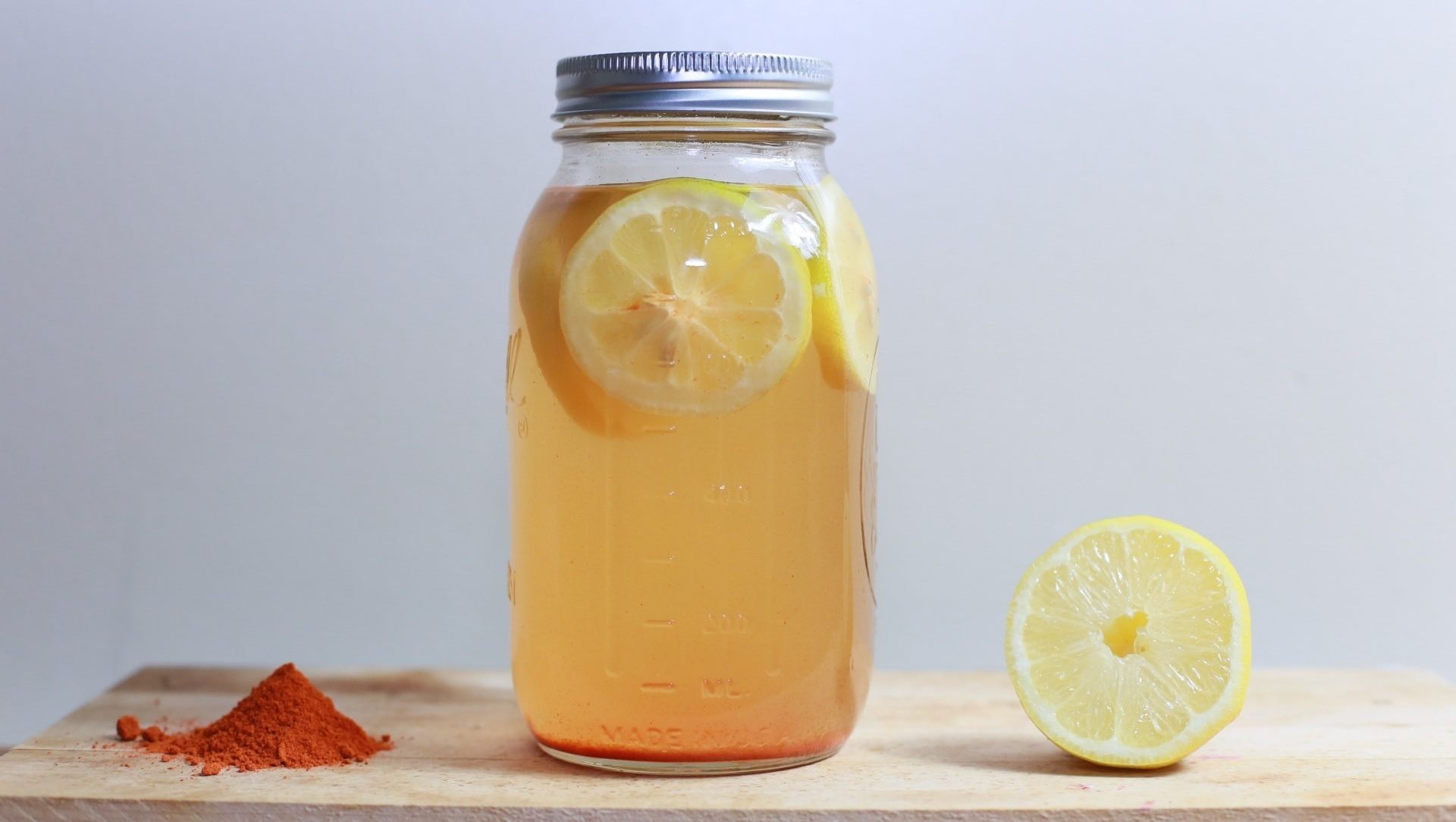 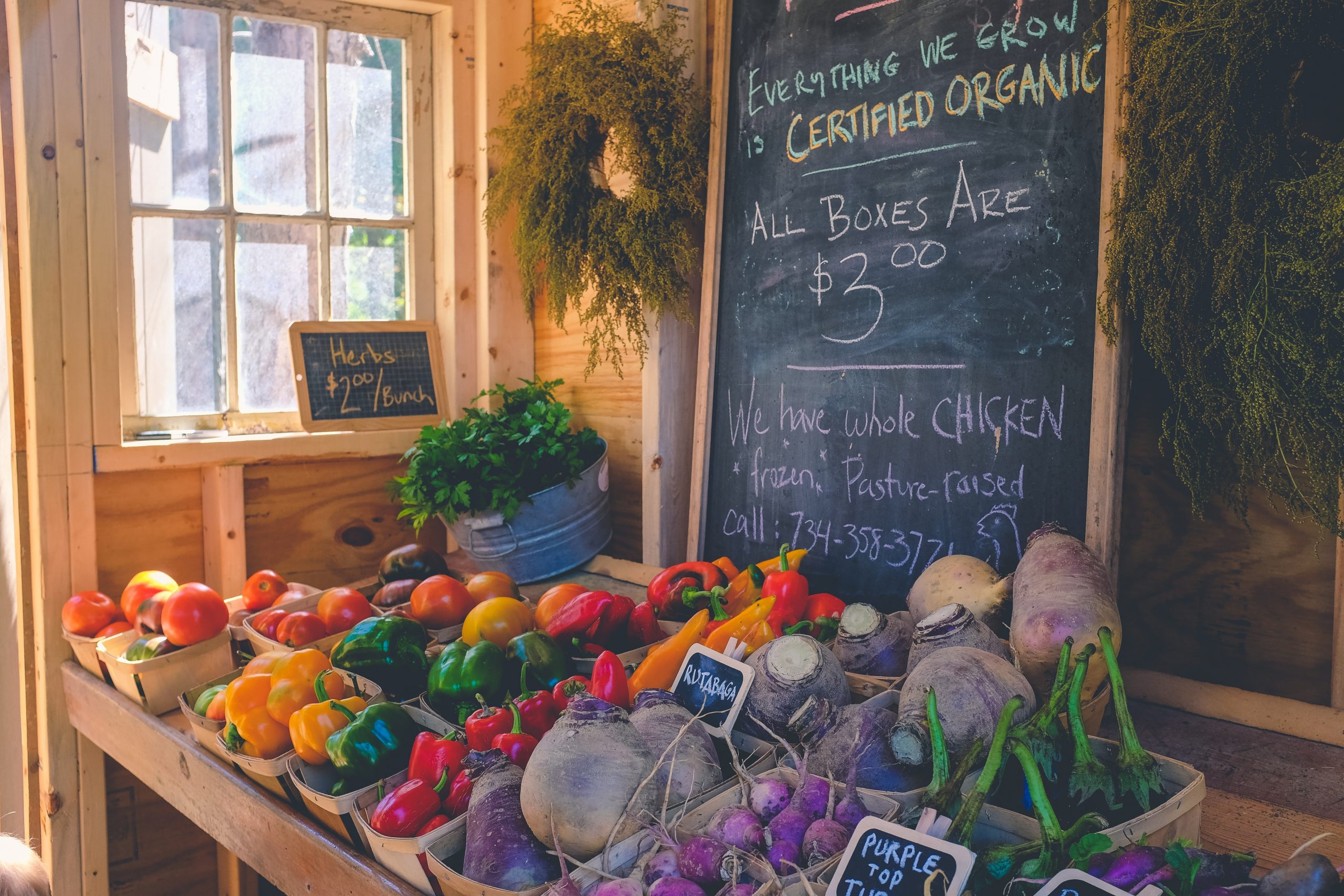 The Only Diet You’ll Ever Need – The Local Seasonal Diet!