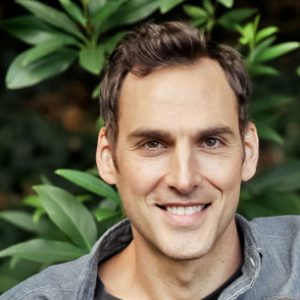 The first phase of my Massive Action Plan to heal cancer was essentially an amped-up 90-day Daniel Fast. I was determined to live and to change my internal terrain in order to make my body an environment where cancer could not thrive. Step one in this process was eliminating all processed man-made food and animal products in favor of an organic, whole-foods, plant-based diet.

In 2005, medical doctor and clinical researcher Dean Ornish at the University of California San Francisco, along with colleagues from UCLA and Memorial Sloan Kettering Cancer Center, conducted a study which proved that the progression of early-stage prostate cancer can be reversed with intensive diet and lifestyle changes, specifically a low-fat, whole-foods, plant-based diet, exercise, and stress reduction. The 44 patients in the study who adopted a plant-based diet and incorporated daily exercise and stress management techniques instead of conventional therapy had a 4 percent drop in their PSA cancer-marker counts on average after one year. A 4 percent drop may not sound like much, but it indicates that their cancer had stopped spreading and that their bodies were healing. The patients with the strictest compliance to the diet and lifestyle program had the best improvement.

Meanwhile, the 49 patients in the control group, who didn’t make any diet and lifestyle changes, had an average 6 percent increase in their PSA counts after one year, indicating disease progression. Researchers took the blood of the patients put on a plant-based diet for one year, dripped it directly onto cancer cells, and found that it had eight times the cancer-stopping power. The plant-based patient blood slowed down the growth of prostate cancer cells in the lab by 70 percent. The blood of the control group eating the standard American diet (SAD) only slowed cancer growth by 9 percent. (2)

Another study took ten men with advanced prostate cancer whose PSAs were rising after having their prostates removed and put them on a similar program, which included a low-fat, whole-foods, plant-based diet and stress management. After four months, five of the ten patients had significantly slower PSA growth and three of the patients had lower PSAs than when they started, indicating disease reversal. Only two patients did not show improvement. (3) Just as in the Ornish study, those who committed to the program and followed it as directed had the best results.

In 2015 after reviewing 800 scientific studies, the World Health Organization’s International Agency for Research on Cancer (IARC) classified processed meats including bacon, sausage, ham, corned beef, canned meat, and jerky as Group 1 carcinogens. That means these foods directly cause cancer. They reported that eating 50 grams or 1.75 ounces of processed meat per day—that’s only about two strips of bacon—increases your risk of colorectal cancer by 18 percent. (5) The IARC also classified red meat as a Group 2A carcinogen, which means there is limited evidence indicating that it probably causes cancer. The highest risk is for colorectal cancer, but links between red meat and processed meat consumption and pancreatic cancer and prostate cancer were also reported. Another meta-analysis associated increased consumption of red meat and processed meat with colorectal, esophageal, liver, lung, and pancreatic cancers. (6)

Will eliminating processed meat and red meat from your diet cut your cancer risk? Absolutely. But that’s just one part of the equation. Eating animal products can also promote the growth of cancers in a number of ways.

One significant anti-cancer effect of a whole-foods, plant-based diet appears to be its ability to reduce insulin-like growth factor-1 (IGF-1) in the body. IGF-1, a growth hormone directly linked to uncontrolled cancer growth, increases in your body when you eat a diet high in animal protein and/or refined sugar. After just two weeks on a whole-foods, plant-based diet, the blood of breast cancer patients was found to have significantly lower levels of IGF-1 and increased cancer-stopping power. (7)

Many human cancer cells, including colorectal, breast, ovarian, melanoma, and even leukemia, are dependent on an amino acid called methionine. (8, 9) Without it, they die. Methionine is one of nine essential amino acids that cannot be made by the body. It must come from food. And guess which food group has the highest levels of methionine: animal foods! One way to deprive cancer cells of methionine and control cancer growth is to stop eating animal foods. Overall, fruits contain little to no methionine. Vegetables, nuts, and whole grains have small amounts of methionine. The highest source of methionine in the plant kingdom is beans, but animal foods have more. Milk, eggs, and red meat have more than twice as much methionine as beans, and chicken and fish have five to seven times more.

A 2014 study found that middle-aged Americans ages 50 to 65 who reported eating a high-protein diet with more than 20 percent of calories coming from animal protein were four times more likely to die of cancer or diabetes and twice as likely to die of any other cause in the next 18 years. But those who ate a plant-based diet did not have any increase in risk. (11) A diet high in animal protein is typically also high in saturated fat. A diet high in saturated fat has been found to increase your risk of lung, colorectal, stomach, and esophageal cancer. (12, 13, 14) It also increases your risk of breast cancer if you’re a woman and prostate cancer if you’re a man. (15, 16)

Another cancer promoter found in animal food is heme iron, a highly absorbable form of iron found in meat—especially red meat, organ meat, and shellfish—but not in plant food. In small amounts, iron is good for the body and necessary for the formation of healthy blood cells, but in excess iron causes oxidative stress and DNA damage and can catalyze endogenous formation of N-nitroso compounds, which are potent carcinogens. Excess dietary iron has been linked to an increased risk of esophageal and stomach cancer as well as colorectal cancer. (17, 18) Excess iron that is not used in blood cell formation accumulates in your liver, heart, and pancreas and can contribute to iron overload because your body has no way of ridding itself of iron except by bleeding. In addition, research published in 2018 concluded that two common forms of iron used in iron supplements, ferric citrate and ferric EDTA, might be carcinogenic as they increase the formation of amphiregulin in colon cancer cells, a known cancer biomarker most often associated with long-term cancer with poor prognosis. (19) Another form of iron, ferrous sulphate did not have this effect. A little-known benefit of menstruation is that women naturally shed excess iron every month until menopause. A 2008 VA Hospital study found that intentional blood iron reduction every six months in patients with cardiovascular disease resulted in a 37 percent drop in their cancer incidence and that those who developed cancer had a much lower risk of death. (20)

When you stop eating animal products and replace them with whole plant foods from the earth, you stop eating animal-derived protein and saturated fat; reduce the levels of cancer promoters like growth hormone IGF-1, methionine, and heme iron in your body; and increase the levels of thousands of anti-cancer phytonutrients found only in plant food.”

Chris Wark was diagnosed with stage IIIc colon cancer in 2003, at 26 years old. After surgery, he opted out of chemotherapy and used nutrition and natural therapies to heal. He began sharing his story in 2010 with a mission to inspire people to take control of their health and reverse disease by radically transforming their diet and lifestyle. Chris reaches millions of people each year as a blogger, podcaster, and keynote speaker. His book Chris Beat Cancer: A Comprehensive Plan for Healing Naturally, published by Hay House, is a National Bestseller as ranked by USA Today, The Wall Street Journal, Publishers Weekly, and Amazon. 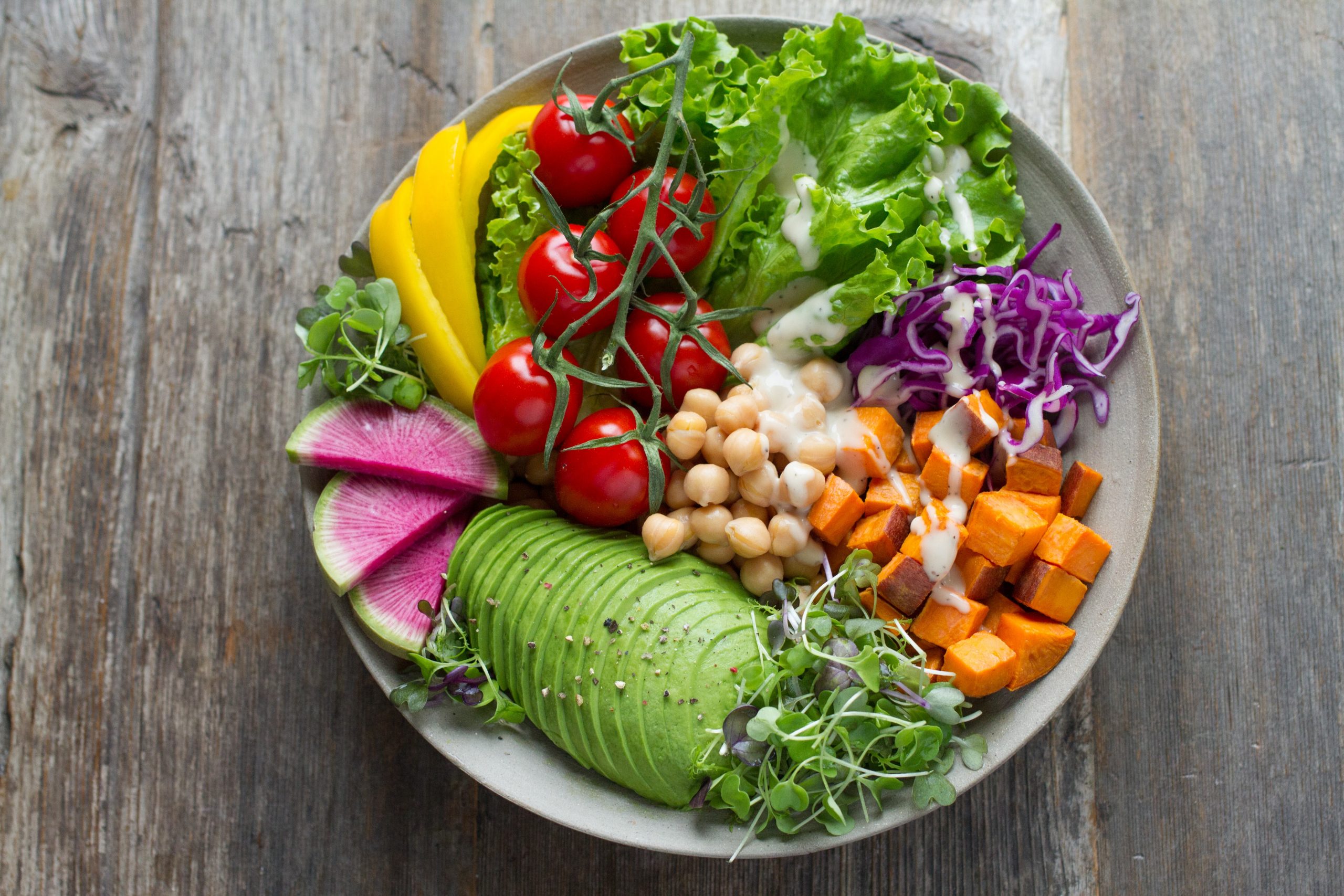 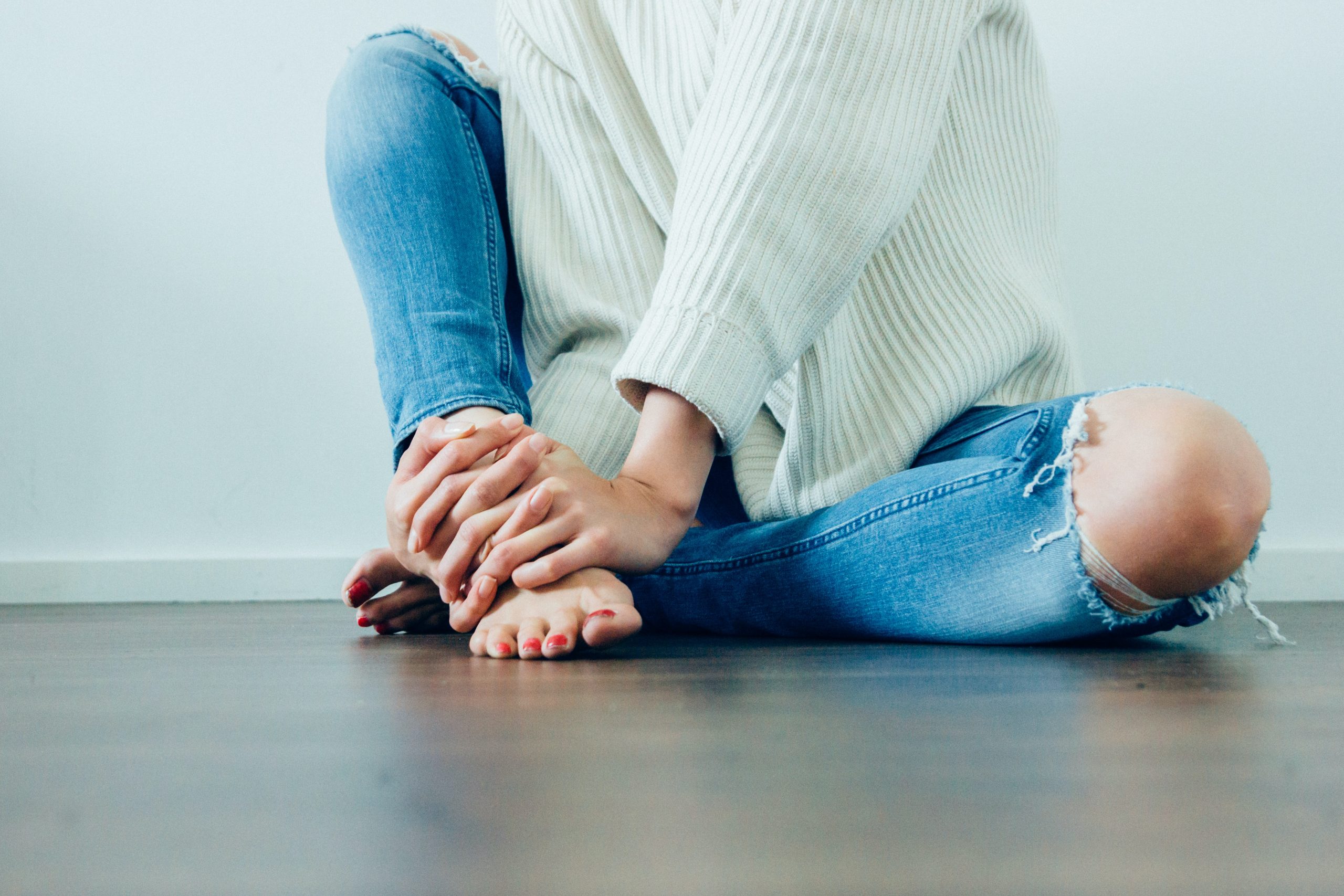